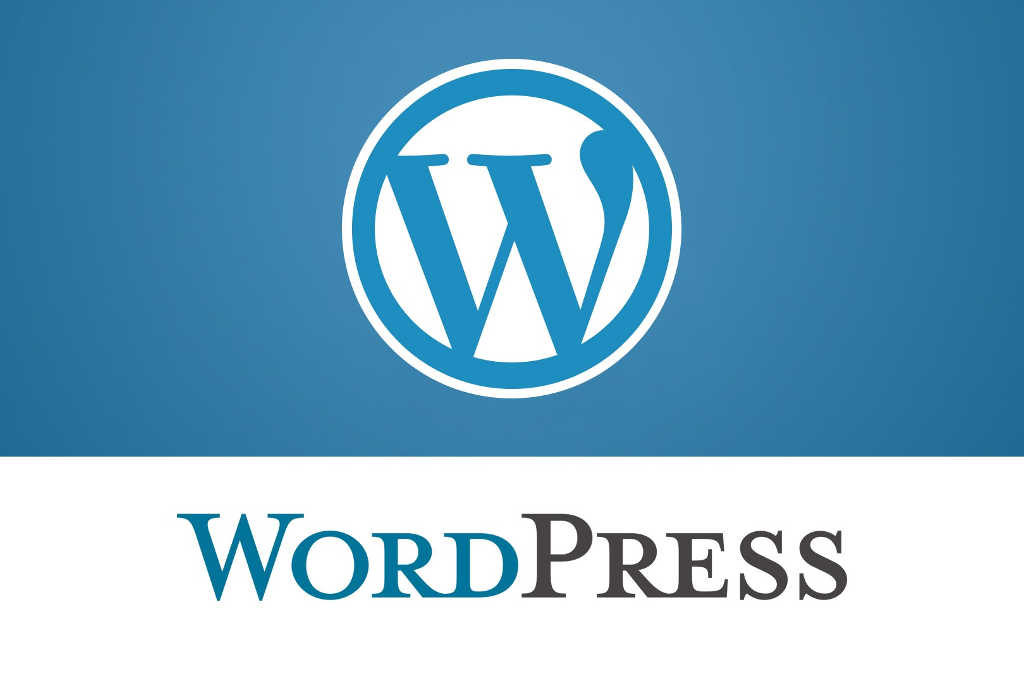 When it comes to content management systems, there are two names that stand out: WordPress vs Drupal. Each has its own loyal community, a long list of popular websites that it powers, as well as a wide range of features and functionality.

It is common knowledge that WordPress is easier to use and more popular, as compared to Drupal that has a smaller community and a steeper learning curve. But apart from that, what really separates the two? In this article, I shall attempt to compare WordPress vs Drupal across a given set of fields.

Let’s have a quick introduction to the two players in this comparison. Obviously, both are content management systems. That means they give you a self-hosted solution to create and manage all of the content on your website.

So how do they stack up as content management systems?

Some notable examples of famous entities using WordPress for all, or part, of their web presence are:

Drupal has been around for even longer than WordPress, though it lacks WordPress’ gaudy market share. Originally launched in 2000, Drupal powers 2.3% of all websites and has a 4.6% share of the content management system market.

Some notable websites running on Drupal are:

ADVANTAGES OF THE PLATFORMS

Let’s now compare their advantages to see how they stack up.

Ease of getting help – WordPress’ massive global community means that it’s easy to find support for any issues that you run into.
Lower development costs – WordPress offers more “out of the box” solutions and WordPress developers are usually more affordable than Drupal developers
Ease of use – WordPress is significantly more user-friendly, especially for non-developers.
Extensibility – WordPress’ third-party theme and plugin communities make it similarly easy to extend WordPress without the need for custom development. Some people even claim that, with the right extensions, WordPress can do anything that Drupal can do.